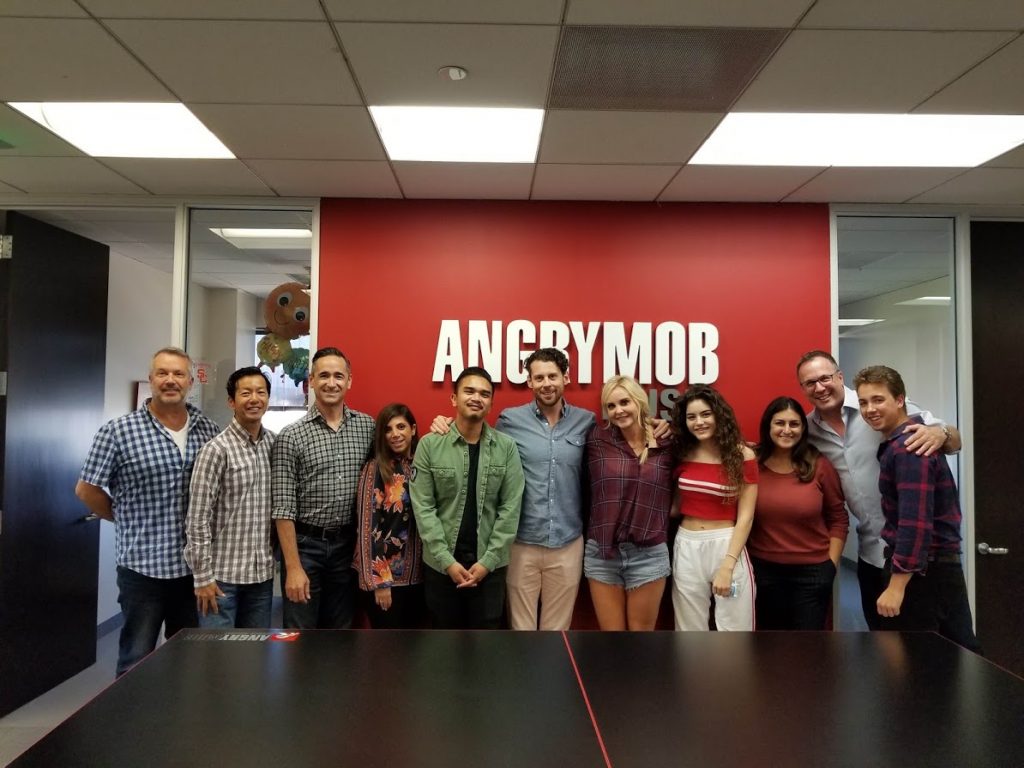 Nashville-based Demolition Music Publishing has entered into a worldwide administration deal with Los Angeles publisher Angry Mob Music. Under the deal, Angry Mob will provide creative, administration and synch services for Demolition songwriters and its catalog. Founded in 2014, Demolition Music Publishing has grown to a staff of 10 songwriters with cuts by Tim McGraw, Kenny Chesney, Lee Brice, Maddie & Tae, Rascal Flatts, and Chris Young among many others.

“We are thrilled to begin working with the great team and songwriters of Demolition,” says Marc Caruso, CEO Angry Mob Music. “Our companies share an ethos to work hard, to be forward thinking, and to respect and value the American songwriter. Our teams truly complement each other and we look forward to achieving great success together.”

“Demolition Music achieved one of its most important goals this year when it aligned its pool of passion and talented songwriting team with the ‘get it done’ DNA of a truly remarkable L.A. company like Angry Mob.” says Demolition President Jon D’Agostino. “It’s a bi-coastal relationship that is bridged with common threads of passion, hard work, and determination to build a winning brand of songs together.”