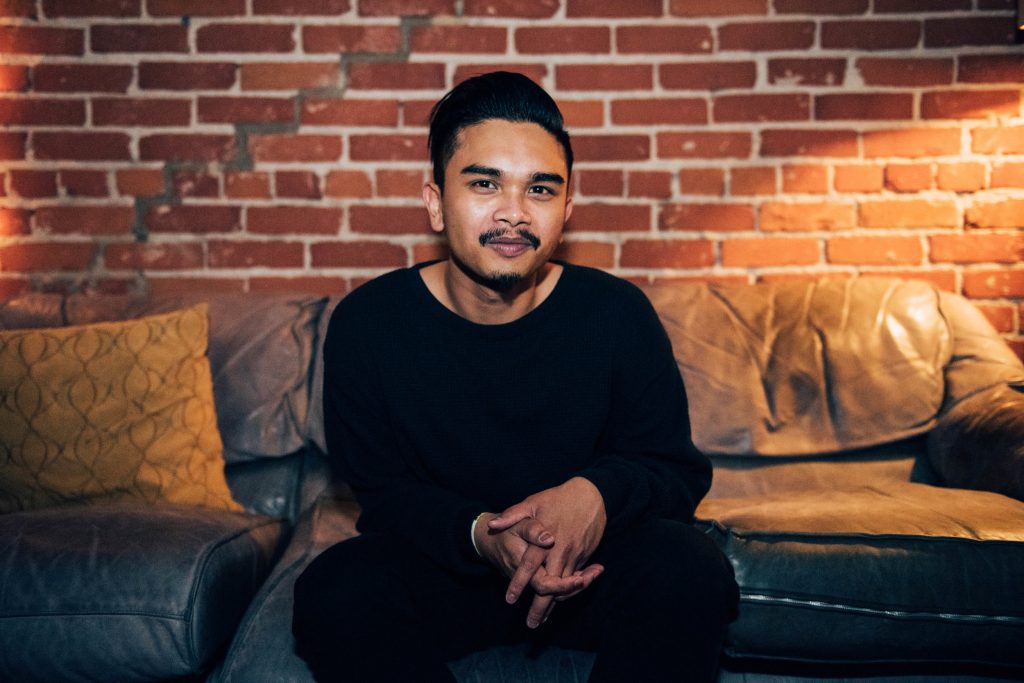 My day to day has obviously changed a lot since pre-covid times but the most consistent thing has been the music listening sessions where I’m checking out new records/demos from our roster and discovering new writers every day. The 2 hours I’m saving from being in traffic has all gone to longer listening sessions at home which is very helpful.

My favorite thing about the music industry is the emotional investment that everyone has with their clients. It’s truly one of the only industries in the world where strong personal connections can translate to long and fruitful careers.

No Scrubs by TLC

I’d recommend a great music podcast called Tape Notes where the host reunites artists/bands with their producers from past albums and dig into the process of how they created the album in the first place.

My first concert ever was when I was 15, at The Hub in Santa Barbara. I worked hospitality for a touring show that was happening at a local college. The line up was: Panic at The Disco, The Academy is, Acceptance and Hellogoodbye. It was that day I decided that I wanted to work in the music industry.

Ralph was also featured in the NSAI Weekly Workshop “Key Differences in Pop + Alternative Indie & Country.” Click here to watch the workshop and learn about the differences between producers and songwriters in Nashville and LA.

Anna Clendening‘s new single Sorry That I Do That will be released on Atlantic Records this Summer. The song was co-written by Angry Mob’s Jake Scott during the LA x Nashville Angry Mob Writing Camp in 2019. 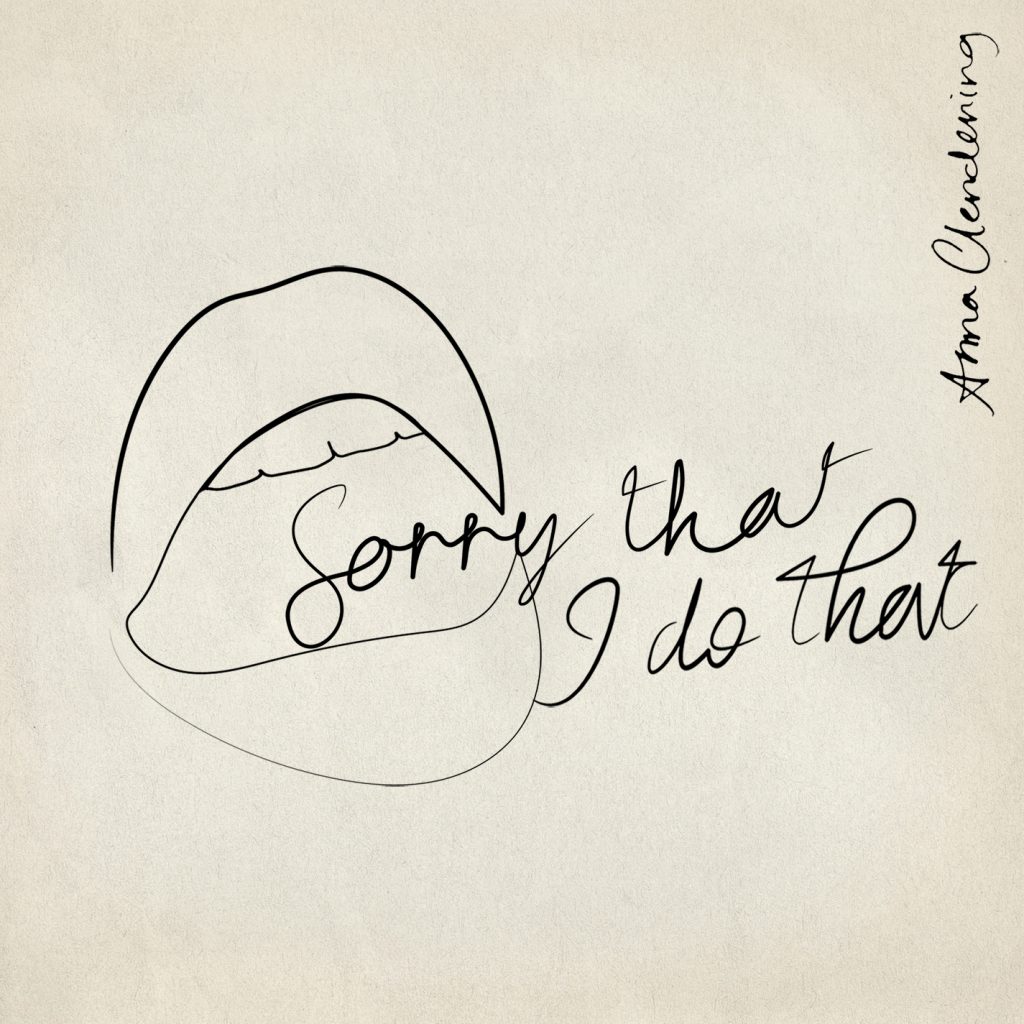