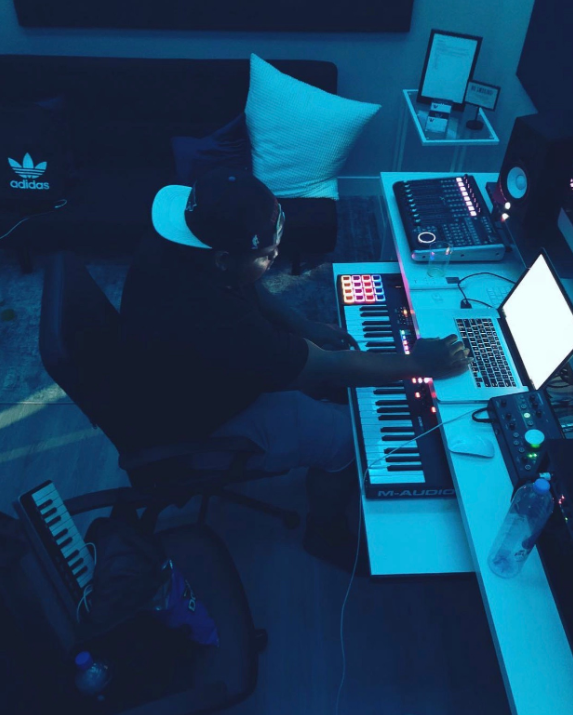 Brooklyn based music producer, Bus, has released several new singles for the first half of 2020 with long time collaborators Ryu & fiction. Beginning in February we saw the release of “Red Rover”, quickly followed by the single “I’m Not Superman” in April, then in mid-May they dropped the single “Anti-Hero”.

Bus, Ryu & fiction all share writing & producing credits for the songs along with a few other artists including, Amsterdam based R&B/Soul artist, Hmlss, Canadian rapper/R&B singer, Jahkoy, and writer/producer Torin Martinez.

In late May 2020, Bus released the single “Player” featuring female artist Madison Ryann Ward on vocals and Angry Mob staff member Matt Cohen on guitar. Bus has been staying busy in the studio during quarantine and plans on releasing more new music throughout the year.

For the latest news & releases from Bus check out his Instagram: instagram.com/yvesbazelaisjr/

Click on the playlist below for his Spring 2020 singles: