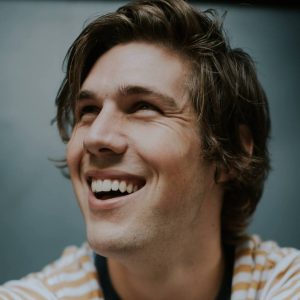 Jake Scott released his first EP Of Life and Love and Longing in the fall of 2013. The EP charted in the Billboard Heatseeker charts and quickly caught the attention of industry professionals. Shortly after, he left his hometown in Arkansas to pursue a career in Los Angeles. He spent several years writing and producing songs for the likes of Jason Mraz, Aloe Blacc, Carrie Underwood and more.

Scott combines the timelessness of storytelling with infectious melodic instincts. Since January 2018 the singer/songwriter has been showcasing those qualities by releasing and self-producing a new single every month. His monthly releases have resulted in a sold-out tour, 3 million monthly listeners, and a dedicated following that has been exponentially growing. Scott was featured on the first season of NBC’s Songland and will continue to release a single every month for the foreseeable future.