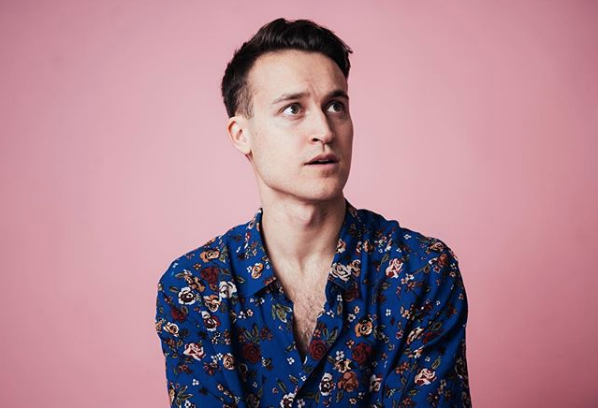 Paul Gutierrez is a LA based producer originally from Orange County, CA. With years of classical piano training, Paul started producing pop music in early 2016. The tools of the trade he learned from several studio internships helped him pick up the art of music production. After seriously producing for 8 months, he was offered his first publishing deal with Angry Mob Music. Paul enjoys collaborating with all types of artists, and is devoutly dedicated to his own artist project, DØLBY.

Listen to “Drip Drop” produced and co-written with LeyeT: