Rune’s career spans songs recorded by Rachel Platten, Colbie Caillat, Alvaro Soler, Tegan Marie, Jason Reeves, Jordan Smith and Part Time Friends, among many others. His first big cut was Daughtry’s 2009 hit “No Surprise”, which reached #1 on Adult Top 40 and #15 on the Hot 100, and in 2016 he was nominated for a Latin Grammy for his single “Ecos De Amor” with Jesse Y Joy. Upcoming releases include songs with Desi Valentine, rock band Too Close To Touch, indie act Sleeplust, Beth Hart, Matt Simons, Jenny Owen Youngs and Deepend.

“Rune is an all around talent, prolific and versatile,” says Patrick Conseil, Founder of Pure Pop Music. “He has a great understanding of both the domestic and international markets. Artists love the ease of working with him. I am thrilled to be able to keep building on what we achieved together at Round Hill Music the past couple of years, and to do so in our new JV with Angry Mob Music. We look forward to building a new catalogue of lasting copyrights.”

“We are elated to begin working with such a talented and passionate writer in Rune,” says Angry Mob Music CEO, Marc Caruso. “His exceptional storytelling ability and inspired creativity are true musical gifts. Together with Pure Pop Music, we are beyond excited to help write the next chapter of Rune’s already-accomplished career. We cannot wait for his new music to be heard by the world.” 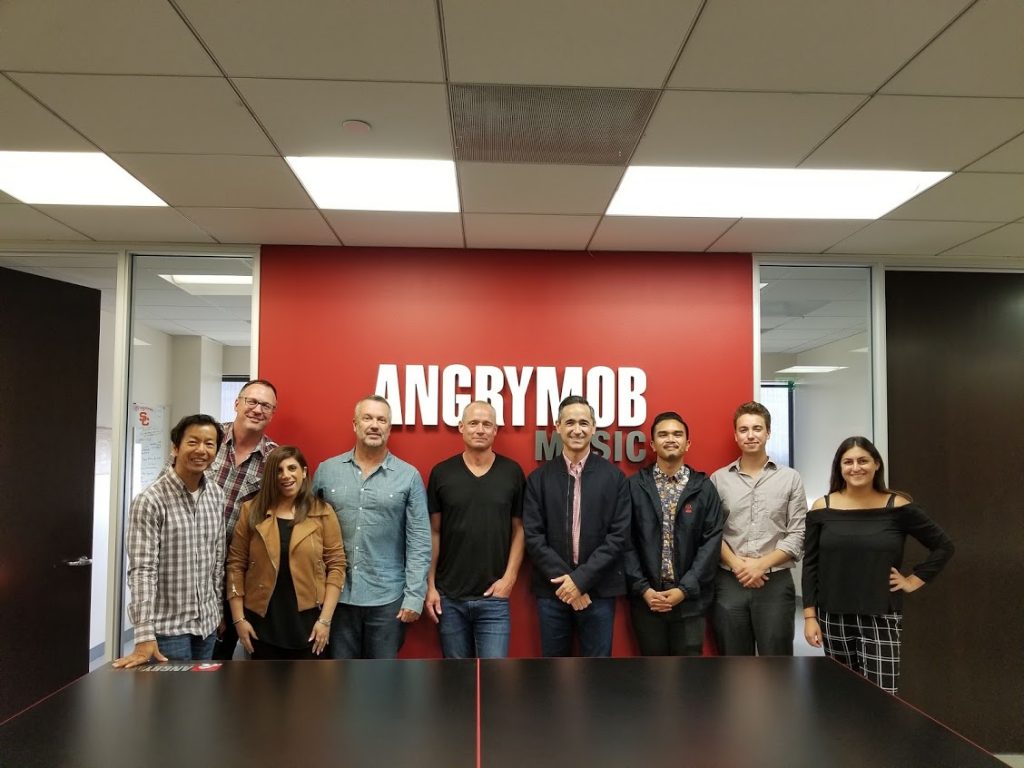 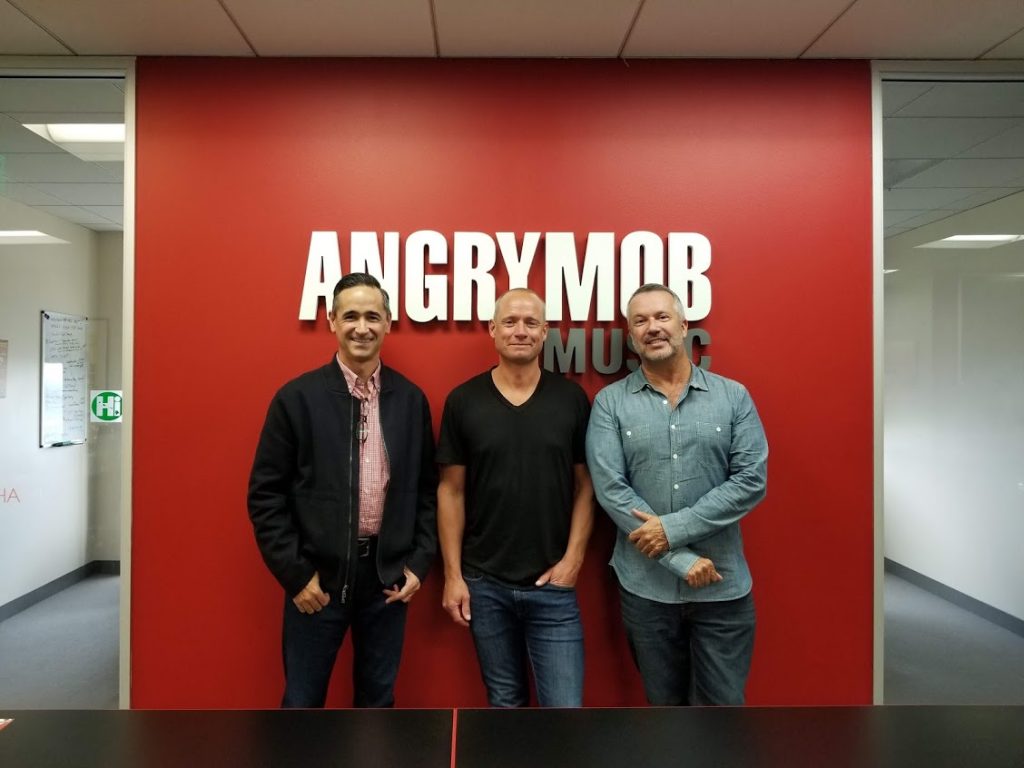