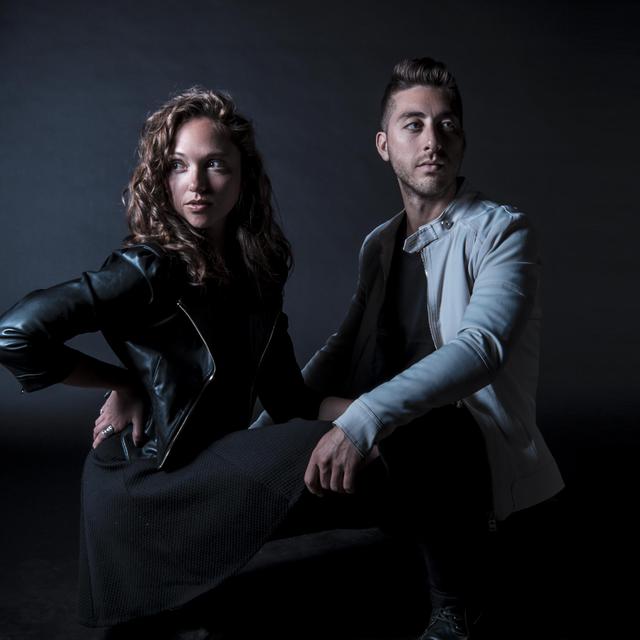 Schmarx & Savvy are an LA-based songwriting and production duo whose versatility has allowed them to achieve multi-genre success with cuts by pop, dance and hip-hop artists as well as singer-songwriters.

They also co-wrote and produced Stealing Ocean’s EP “Duality of Love” (Starstruck Ent) and have had their music featured in episodes of Bravo’s “Girlfriend’s Guide To Divorce”. Upcoming releases include cuts with Johan Lenox, Xira, KLP, Marlhy & Jordin Sparks among others.

In 2018 they released their first debut single ‘’Human to Love’’ followed by “Somebody Real” in the summer of 2019 and plan to drop a third single “House Party” in early December 2019.

They are managed by Patrick Conseil of Pure Pop Music LLC