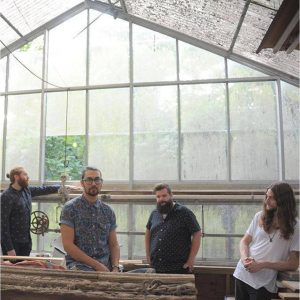 Angry Mob Music has signed a Worldwide Administration Agreement for the music catalogue of Seryn. Under the deal, Angry Mob will administer both publishing and master recordings for the successful Nashville indie-folk band. With their five releases, Seryn had become known for their vast musical arrangements and lush vocal harmonies.