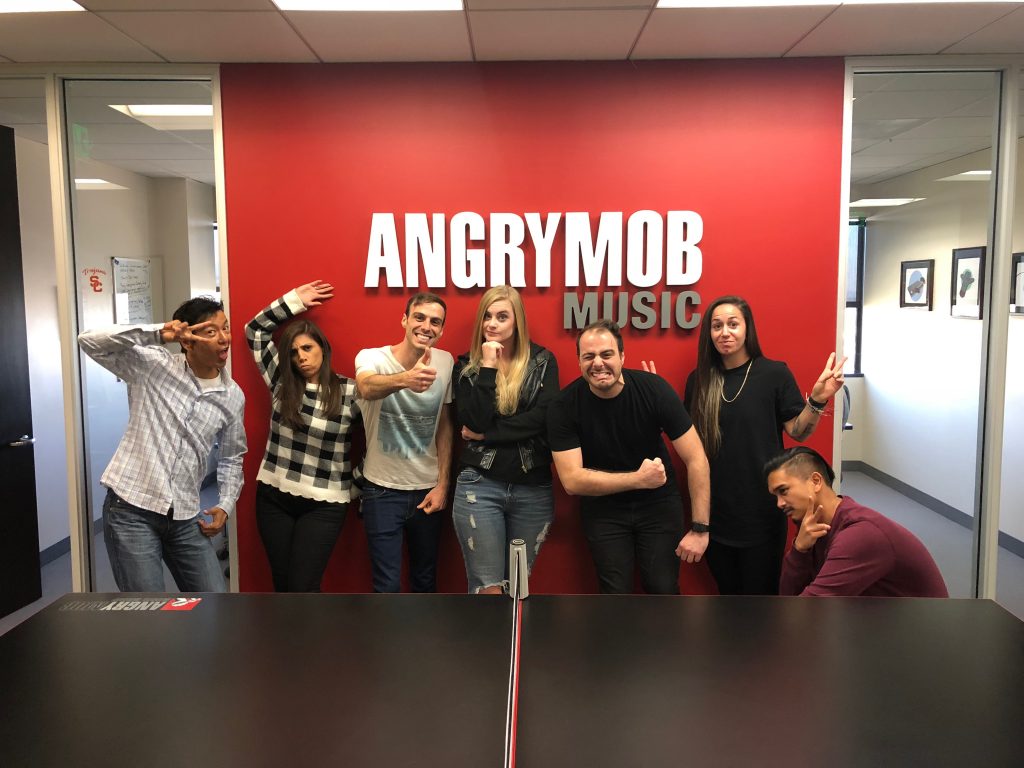 Sleeplust has entered into an exclusive worldwide co-publishing agreement with Angry Mob Music. The signing was led by Angry Mob’s A&R Director, Ralph Torrefranca, and Angry Mob CEO, Marc Caruso. The deal encompasses past releases including their debut self-titled EP and their most recent EP release, Missing Pieces, as well as future works from both Sleeplust and its member writers.

Sleeplust’s synth-rock sounds have been recognized multiple times by Billboard Magazine, The Huffington Post, as well as TV placements across VH1, MTV, and E! Collectively, both EPs have garnered over a million plays while fans anticipate their new record due to be released in 2018.

“We are so excited to now be working with Sleeplust,” says Marc Caruso, CEO of Angry Mob Music. “Besides being extremely talented writers, producers, and performers, they are genuinely wonderful people who are driven to succeed. Our team could not be happier to support their career objectives, and we so look forward to creating new Sleeplust fans just as all of us have become.”

Check out a live rooftop performance of their single “Flood Gates” below!