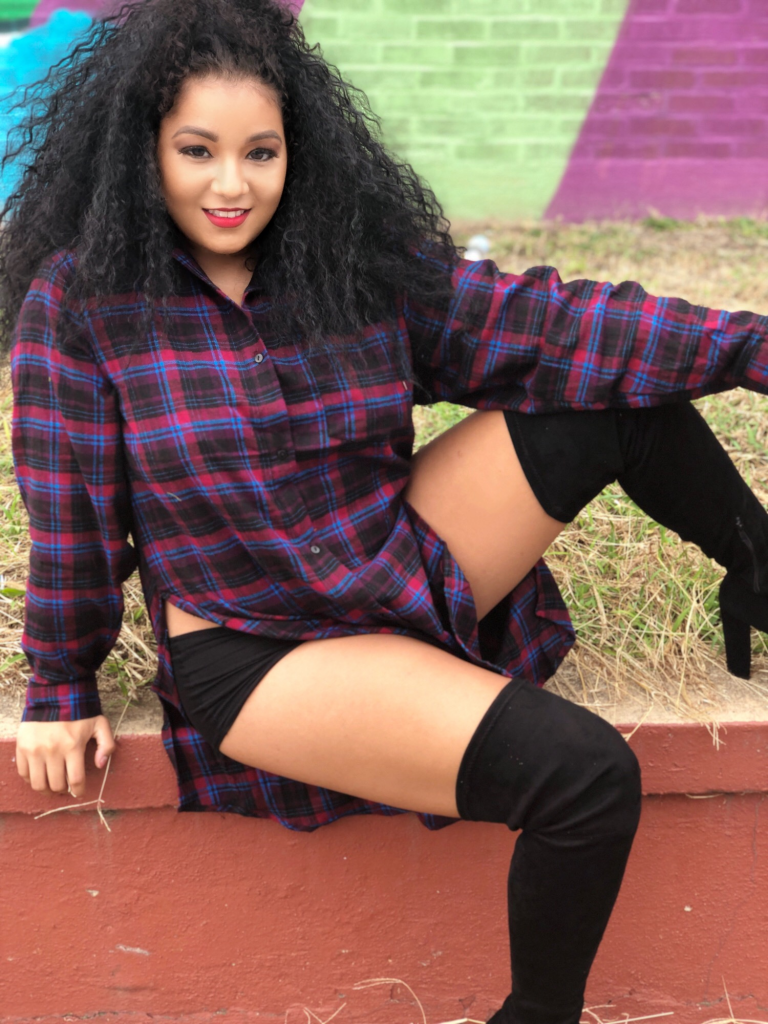 New York City soulful funk singer, songwriter, recording artist and entertainer, Tatiana Owens is conquering stage, screen, and stream, one song at a time. On television her music has been featured on CBS, MTV, VH1 Logo, Lifetime, CMT, BET, USA Network, The CW Network, The Paramount Network and Showtime inclusive of Tatiana’s song “Pendulum” from the hit Vh1 show Love and Hip Hop released on Universal/Def Jam Records as part of the Love and Hip Compilation. Tatiana’s song “Trigger” has been featured on The Showtime Television Series Ray Donovan, The CW Network’s Dynasty, The UK Television Series Guilt and The Paramount Network Series American Women. Tatiana has appeared all over print media and the blogosphere inclusive of Billboard Magazine and Hits Magazine, which chose her as one of their “Top 5 Artists To Watch.”

Tatiana has performed at legendary NYC venues like The Cutting Room, Arlene’s Grocery, The Groove and twice at the historic Lincoln Center/Alice Tully Hall in New York City, once as part of the Discovery Channel’s “Animal Planet” Gospel Choir Event and once as part of The Louis Vuitton Fashion Gala with musical direction by WoodKid. She has even shared the stage with the great Stevie Wonder, performing background vocals on his “Songs in the Key of Life” tour. Views of Tatiana’s vocal work on the YouTube comedy channel “The Key Of Awesome” are numbered in the tens of millions. Also she has an off-Broadway resume which includes lead roles in iconic productions like “A Chorus Line,” “Harlem Remembered” and “Memphis.”

At the heart of all these accomplishments is a soulful and powerful voice with which she drops a R&B wail just expertly as she turns a Pop hook. Tatiana’s live shows have wowed audiences from Los Angeles, to New York and from Nashville to Detroit. She has a classic style that is at once old school and also refreshingly new. All of her skill and style is on full display in her new single “Still A Rose”. Tatiana delivers an empowering message of self-confidence with lines like, “I’m more than the color of my eyes.” Tatiana digs notes from deep in her soul and belts them out with all kinds of badass. When she sings, “don’t underestimate me,” people believe her.

Look for Tatiana’s EP release “Colorful Too” this spring including the single “Still A Rose”.