Another year in the books! Although 2021 had a slight return to normality, some things will never be the same. One thing remains consistent however, artists and songwriters continue to release new music in massive numbers. This past year major artists such as Adele, Tyler The Creator, Drake and Kacey Musgraves all released their highly anticipated albums to the world. We also saw genres like Pop Punk and Emo rise back into popularity much in part to artists like Machine Gun Kelly, Travis Barker and Avril Lavigne. The emergence of new artists like Olivia Rodrigo had a unprecedented impact on the global music charts. And rock bands like Wolf Alice and The War On Drugs both released career defining albums.  We asked members of our staff to list their top favorite albums from 2021. You can also stream a mix of our favorites on the Spotify playlist at the bottom. 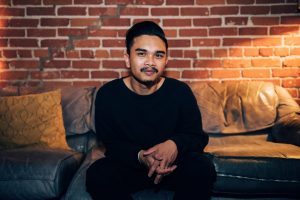 Deb Never – Where Have All The Flowers Gone? 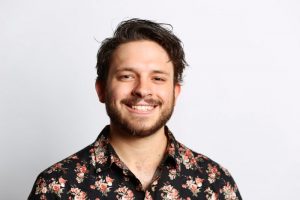 Tyler, The Creator – Call Me If You Get Lost 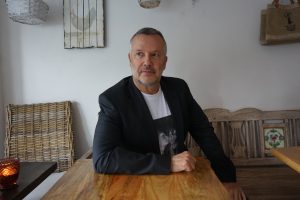 The War On Drugs – I Don’t Live Here Anymore

Brandi Carlisle – In These Silent Days 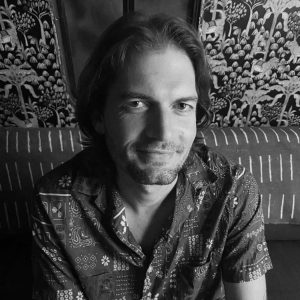 Halsey – If I Can’t Have Love, I Want Power