As a multi-talented, dedicated songwriter specializing in the pop, alternative, R&B, and electronic genres, Mukul is known for her infectious melodies and smart, yet relatable lyricism in songs that have garnered more than 15 million streams across platforms. In 2020, she co-wrote and was featured on RAC’s song “Carefree” from the album BOY (Counter Records), as well as co-wrote Molly Moore’s “Get Out Of My Head” from the album Voice on the Internet. 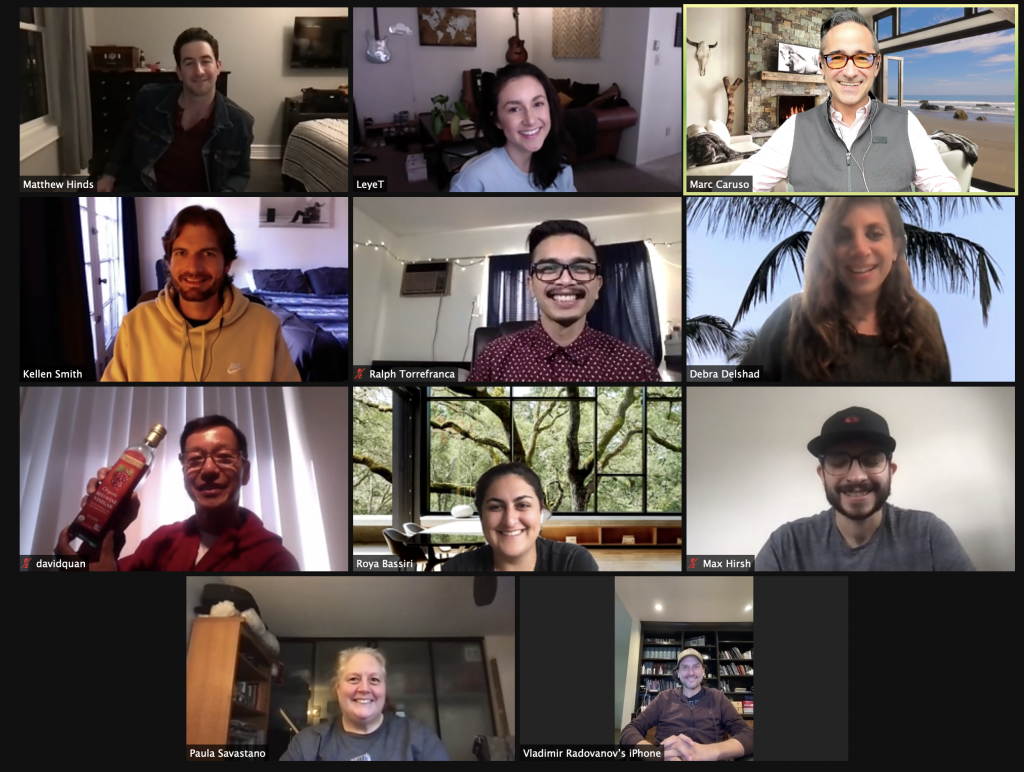 As a recording artist, LeyeT has exciting new releases slated for 2021. Her impressive debut EP thoughts and sophomore EP more thoughts housed buzzy singles, including “Most People,” which premiered via Billboard, and “Let Me Know” was featured on Spotify New Music Friday. Her single “Don’t Make Me Cry” topped the Spotify Fresh Finds playlist, as well as landed in the U.S. on its Global Viral charts. The song “Long Way” was the first of several of her No. 1 Hype Machine spots. Other LeyeT songs have appeared on Spotify’s Young & Free playlist and Apple Music’s Today at Apple. LeyeT songs have also been used in sync placements on the Freeform TV shows Good Trouble and The Bold Type.

“All of us at Angry Mob have been fans of Angela and her work for many years now, and we already felt that she was part of our family in so many ways,” said Marc Caruso, CEO of Angry Mob Music. “To make that feeling official is absolutely thrilling to every one of us. Angela has already achieved so much on her own, and we’re excited to help her reach the next level by bringing her new opportunities and representing her amazing work.”

“I couldn’t be more excited or grateful to be joining the Angry Mob family,” said LeyeT. “They have been supportive of me and my music from day one. Formalizing our working relationship feels so right, and I know that with our combined efforts there are only great things to come. Granting me the ability to focus on what I love most, songwriting, is a dream come true.”