Josh Ronen’s “Wake Me Up” was on Grey’s Anatomy’s episode “Helplessly Hoping,” which aired on March 11th.

Slayyyter’s “Clouds” (written by Marc Schneider aka Schmarx) was added to Diplo’s Revolution channel on SiriusXM. 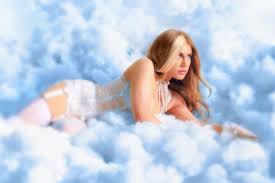 “Think Of You (Morgan Page Remix)” performed by Zookëper and written by Schmarx & Savvy. 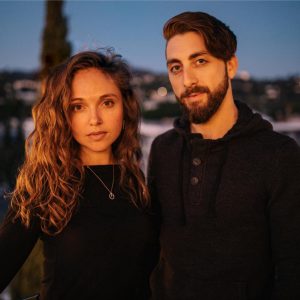 Schmarx & Savvy are an LA-based songwriting and production duo whose versatility has allowed them to achieve multi-genre success with cuts by pop, dance, and hip-hop artists as well as singer-songwriters.

They have released five singles as artists to date. They also wrote DJ 3LAU’s hit “Tokyo” featuring the Sydney based artist Xira, released on AnjunaBeats. The song reached #1 on Sirius XM BPM and is approaching 10 million streams.

Check them out on Spotify, and listen to their new songs released this month: “Flyboy,” performed by nicopop, and “Clouds,” performed by Slayyyter, which was recently added to Diplo’s Revolution channel on SiriusXM. A new single with Adventure Club will also be released in the Spring!