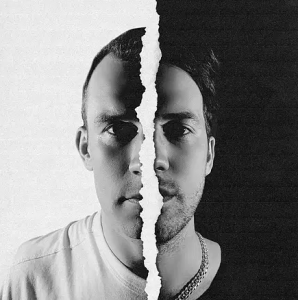 Angry Mob Music was pleased to announce in April that we entered into an exclusive worldwide administrative deal with Toronto based, Canadian artist, ROMES. Under the terms of the deal, AMM will provide worldwide publishing and master administration services.

The band, formed by brothers Nick & Jacob Bitove in 2015. Shortly after they released their popular debut EP, BELIEVE, in 2016 featuring the popular single of the same name. The single was featured on several popular editorial playlists on Spotify and Apple Music, while also earning the band several synch placements in campaign ads for the NBA, NHL, and MLB. In 2017 ROMES released their self-titled full length album. Both the EP and album were produced and mixed by acclaimed, Grammy-nominated L.A. producer Tony Hoffer who also worked on albums by Beck, M83, Phoenix, and The Kooks.

The band has been received multiple nominations and awards for their indie-pop anthem inspired music which notably features their signature sound of layered percussion, rippling synths, and catchy top-line melodies. Some mentionable nominations include: Best New Group/Artist at the 2018 Canadian Radio Music Awards and New Touring Artist of the Year at the Canadian Live Music Awards in 2018. The band will release it’s new EP “My Demons Are My Best Friends” in the Summer of 2021.