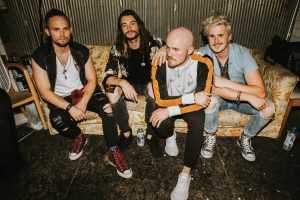 Zookëper’s single Think of You (feat. Marlhy) on Enhanced Music. The song was written by AMM songwriter/producer duo Schmarx & Savvy. 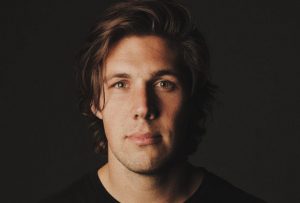 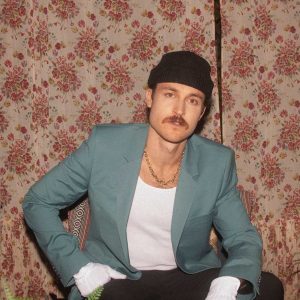 Something to Sync About

We’ve had quite a few placements in the TV show Shameless Hall of Shame this month!