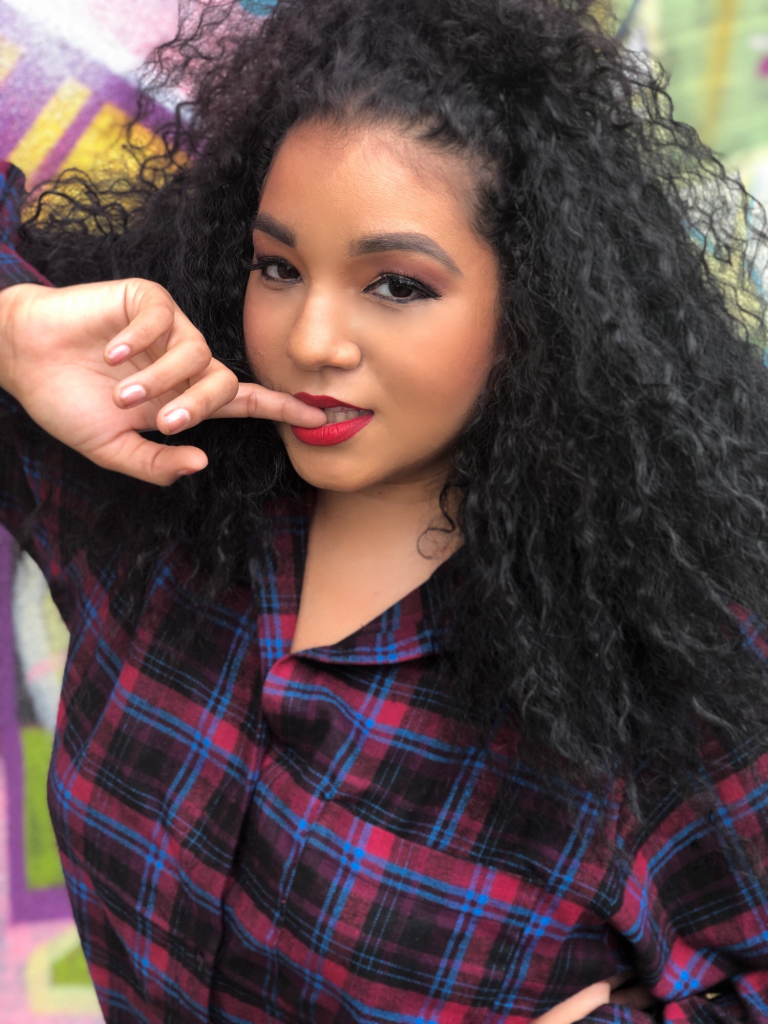 To say Owens is a prolific musician is an understatement. Her music has been featured on CBS, MTV, VH1 Logo, Lifetime, CMT, BET, USA Network, The CW Network, The Paramount Network and Showtime, including the song “Pendulum” from the hit VH1 show Love and Hip Hop. Her song “Trigger” has been featured on The Showtime Television series, Ray Donovan, and The CW Network’s Dynasty, among others.

She’s played some of New York City’s most well-known rooms –from The Cutting Room and Arlene’s Grocery to Lincoln Center/Alice Tully Hall. Owens also sang back up for the legendary Stevie Wonder during his “Songs in the Key of Life” tour.

“We could not be more thrilled to be working with Tatiana Owens in this now-expanded capacity,” says Marc Caruso, CEO of Angry Mob Music. “We value her abundant talent and proven track record, which make her a perfect fit for Angry Mob. We know that the next chapter of her story is going to be the best yet.”

“I’m ecstatic about working with Angry Mob,” says Tatiana Owens. “Before I even signed the deal, they felt like a family I wanted to be a part of.”