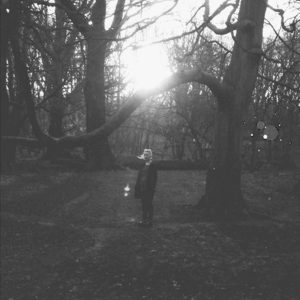 Angry Mob has signed a global administration deal with London-based writer/artist GEISTE. Under the terms of the deal, Angry Mob will provide publishing administration, synch, and creative production consulting services.