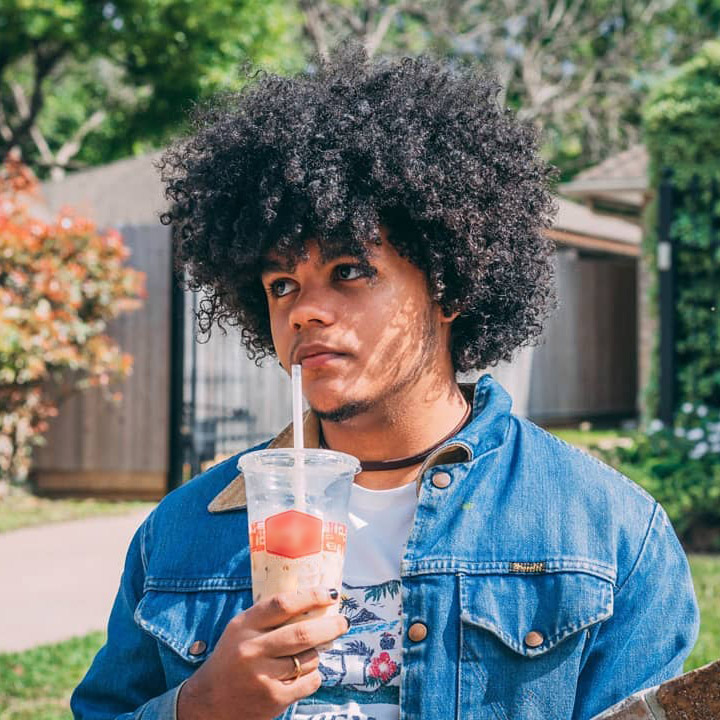 Angry Mob Music Group has signed an exclusive co-publishing agreement with Los Angeles-based singer/songwriter Love-sadKiD. The deal covers all new works from the poetic rapper, whose music has been described as lo-fi and wise beyond its years.

“We are thrilled to have Love-sadKiD join the Angry Mob Music family. Ever since we heard their first song, we’ve been waiting to work together,” said Marc Caruso, CEO of Angry Mob Music. “Cultivating fresh talent is really important to us. Moving to Los Angeles can be overwhelming and difficult to manage. We are glad to be a home for Ben and to help guide their music publishing career.”

Hailing from Irving, TX, the 17-year-old has been releasing music and touring since they were still in high school. Since 2016, they have built an impressive discography with a steady stream of singles, two self-released albums in 2017 (Love, Sadkid and Blue Compilation), and two collaborative EPs with Dahm. (Constellations I and Constellations II). In the fall of 2018, Love-sadKiD opened the first leg of singer/songwriter Hobo Johnson’s nationwide tour and graduated high school. In 2019, they released the single “Look at the Time” and moved to Los Angeles to pursue their career in music.

With a YouTube following of over 26.2K followers, Love-sadKiD continues to grow and stay connected with their fan base by sharing their latest music videos and providing personal update videos to their subscribers. They have amassed more than 50 million streams in less than two years, and is represented by Jeff Bowers at Waxmgmt and Tom Windish at The Paradigm Agency.

“Since I first stepped in the office, I could tell that the Angry Mob team was the right family for me,” said Love-sadKiD. “I’m excited for a long prosperous relationship with them and am happy to be working with a fantastic group of people and a very dedicated team.”