Jake Scott’s newest single “Like No One Does” was released on this Spring along with a quarantine themed dance number music video featuring himself and his wife Rachel. This video has inspired a slew of videos on TikTok based on their choreography. Jake has a growing fan base on the platform and also a strong presence on YouTube where he’s hosted and performed in multiple virtual concerts from his home during quarantine.

The producer and writer duo BTWN released several new songs as featured co-writers and producers with such artists as: Damaged – “Funeral” (Collective Mind Records) and Elizy xo – “On My Way” 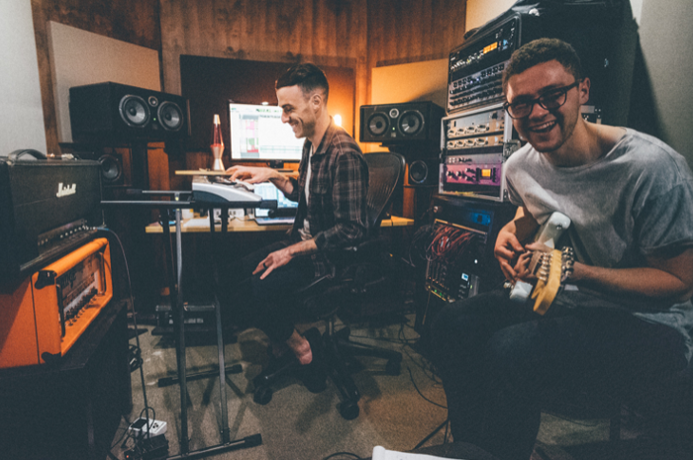 SHEL spreads hope in dark times. We can all be strong through the storm like a rainbow. ? This single is co-written and produced by Angry Mob artist Verskotzi.