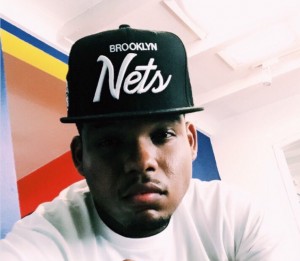 Yves “Bus The Producer” Bazelais is a Brooklyn born and raised music producer who started his professional career in 2006. Early in his career, Bus produced two singles for then Def Jam Signee, Q Da Kid. Later that year, he started Beast Music Productions Inc. with his partner Napoleon Pierre.

In 2008, Bus worked on the original version of The Game’s “The Red Album,” resulting in talks of a publishing deal with Sony/ATV Music Publishing pending the album’s release. Unfortunately, the original album was scrapped.

Eventually, Bus flew out to LA for the first time and produced a record for Machine Gun Kelly. The record failed to make the deadline and landed in the hands of Atlantic Records recording artist,Ty Dolla Sign. Ty$ would come to use this record entitled ‘LA’ on his debut album “Free TC.”