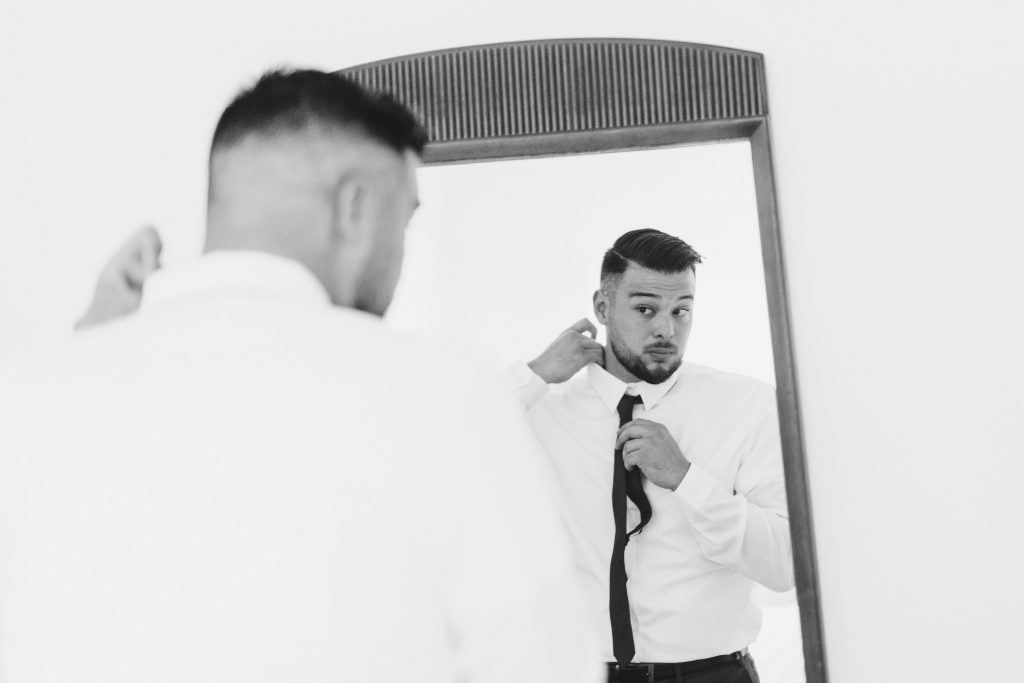 Hailing from San Diego, CA, singer/songwriter Isaiah Blas has an impressive musical resume.  He is the lead singer of the California-based band MRKTS who released their album ‘Last Call’ in 2015 and afterwards dropped a number of singles including 2017’s “Die Young”. In 2019, Isaiah & fellow MRKTS band member Jed Peek released the single “Something To Remember” under the artist project JBLU. MRKTS plan on releasing a new EP sometime in 2020.

Isaiah has worked on numerous other music projects including: Sammy & The Bull, Ganyos and, more recently, Kings & Queens, who just released their debut EP ‘Imposter’ in early 2020. He has collaborated on many popular songs including last year’s “Summer Child” with Rune Westberg & “Bad Habits” with Daniel Capellaro. His band MRKTS (formerly Belmont Lights) were featured performers on shows such as The Today Show, VH1, and Young Hollywood, as well as noteworthy festivals like SXSW & the Tunecore Austin Takeover. They also toured with popular musical acts such as: Switchfoot, Jason Mraz, Andy Grammer and Wyclef Jean.

Isaiah’s music has been featured in numerous films including Paper Kites, Point Break & Concussion; events for the NFL; and promos for the Golden State Warriors NBA Finals Campaign and the Mayweather v. Pacquiao fight. In 2020, Isaiah teamed up with Los Angeles based producer Al3jandro to cut several records which were later released including: “Kids”, “We Can Drive My Car” and “Corazon”. He also spent much of 2020 collaborating with songwriter Daniel Capellaro on his artist project DVNIEL, which saw it’s first EP release ‘Nightside (A)’ in the Fall. Isaiah also collaborated with the San Diego based artist, TRACES, on his album ’00-0600′ which was released in the Spring of 2020. Other notable collaborations include: DJ Bamboozle, Hollywood Principle, FAIME, Ganyos and Bolshiee.