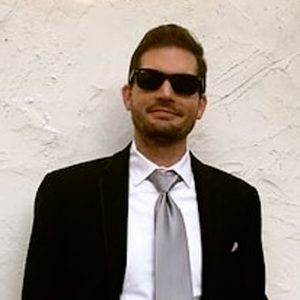 Finding his love for music at a very young age, Kellen taught himself to play guitar when he was fourteen years old after being inspired by garage rock, blues, and punk music that he absorbed throughout his adolescence. In his early college years, Kellen studied musical theory, classical guitar, and songwriting. It was then he developed a deep appreciation for other music genres like Jazz, Folk, Classical, and Electronic.

Kellen graduated from the University of Utah before making the move out to Los Angeles where he studied Music Business at UCLA. Eager to turn his passion into a career Kellen sought after jobs in the industry which led him to fulfill and internship with Angry Mob Music and soon afterwards embraced the diverse role as publishing coordinator where he helped develop and manage the team responsible for improving the fast and efficient catalog monetization process, executing promos and other content on Angry Mob’s social media accounts, and facilitating the creative teams on projects related to Sync and A&R.

Kellen plans on releasing his first LP at some point in time. He claims to maintain his slim physique by consuming only kale chips and sugar-free Red Bulls.