skip to Main Content
310-857-6389 info@angrymobmusic.com
Roya’s love for music has always been everlasting. After attending college as a biology major, she soon realized what her true passion was and graduated from Cal Poly Pomona with a degree in Marketing Management and an emphasis in Entertainment Marketing. Being an LA native, entertainment has always been a huge part of her life growing up, thus she took on roles in college such as being the Promotions Officer of the Music Entertainment Club as well as being a college promoter for Goldenvoice. After having various internships in the music industry, she began her role at Angry Mob Music as the office coordinator.

Day to day tasks includes assisting with pitches and creative searches for TV and Film. Along with keeping schedules organized between the office and our songwriters/producers, she is the central hub of the office. Whether it’s embedding or converting files, she continues to keep our ever-growing catalog organized.

Her parents took her to her first concert in 2007, where she witnessed The Police playing live and has never stopped going to concerts and festivals since. 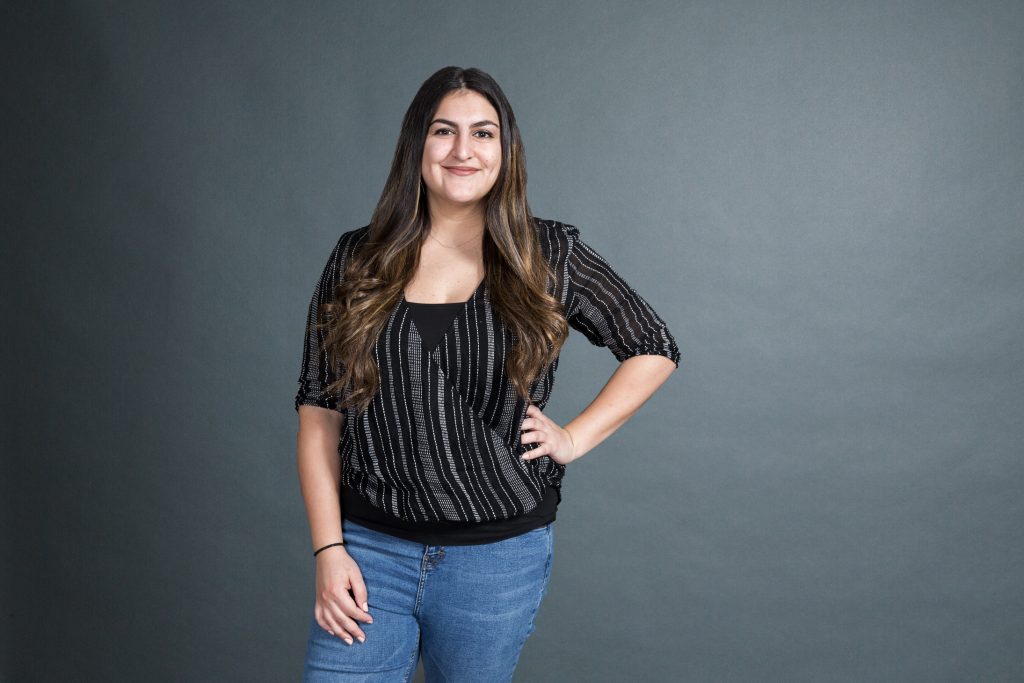