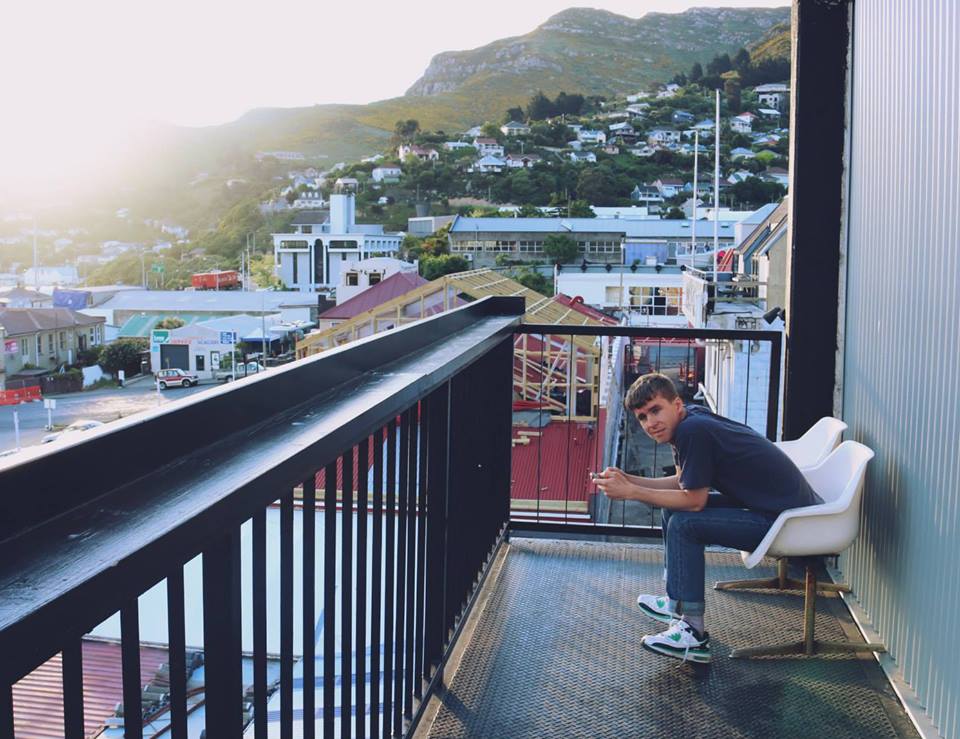 Auckland, New Zealand producer Boycrush gets his energy from peppermint tea and ASMR as much as abstruse Library music and early 90s electronics. Refracted, romantic dance music, it glows with a specifically New Zealand slant on a youth obscured by jaded existentialism and hypnotic, hybridized euphorias.

Deverick lets feelings of isolation sit beside uninhibited elation; this duality culminating in the lyrical emotionality that intertwines with the starkness of autotune. Dynamic, post­chillwave; fiercely digital and simultaneously very human.

Boycrush is the moniker of Alistair Deverick, an accomplished drummer who, while on tour with the Ruby Suns, began spending his downtime huddled over a laptop and humming into a microphone. A collection of demos led to an invitation to attend the prestigious Red Bull Music Academy in Madrid, launching his performance and recording career.