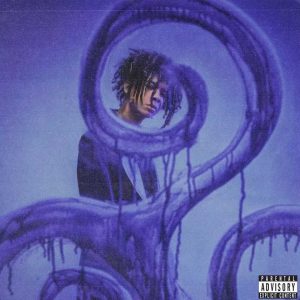 You can listen to the song on Spotify here. 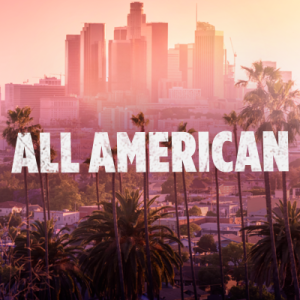 “Soul Hold” by Shaunt.wav featured in the CW series All American 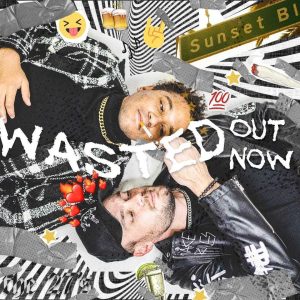 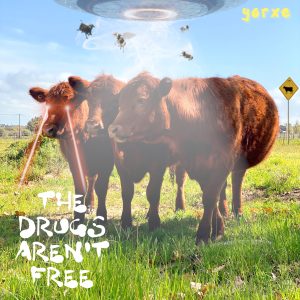 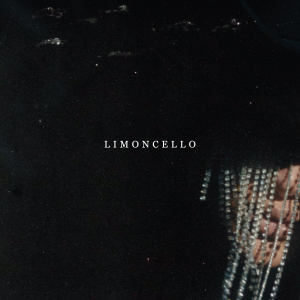