Getting To Know You… 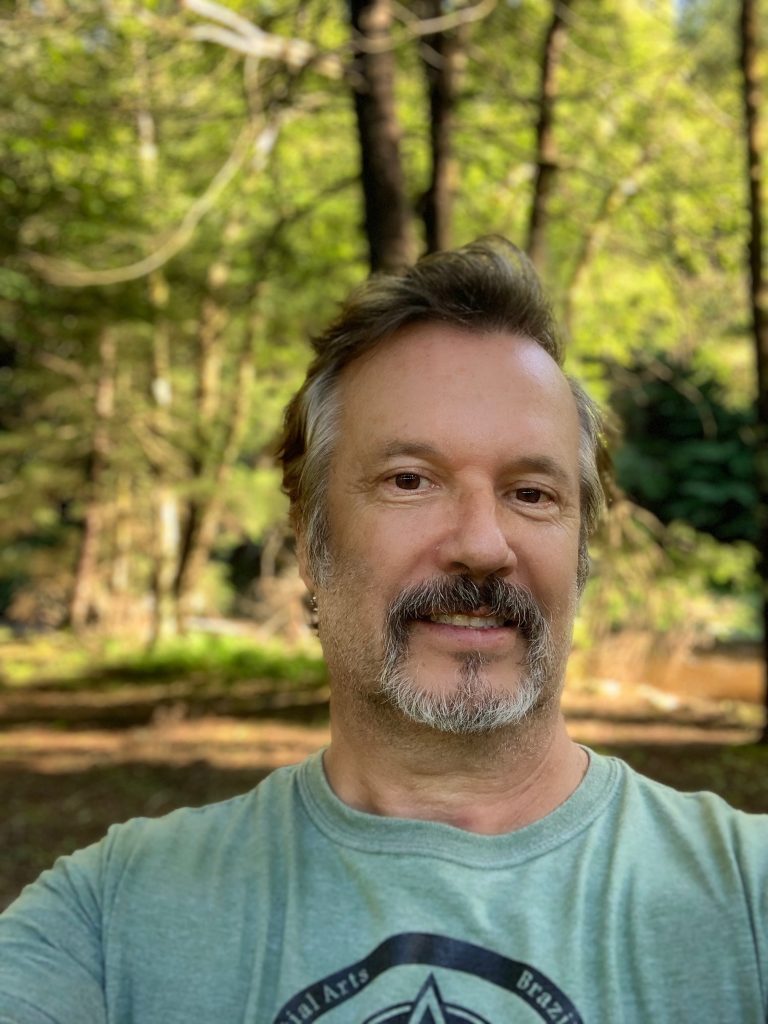 As a consultant for Angry Mob Music I work with a select group of writers and producers. I set up collaborations with artists and other songwriters. I reach out to managers, labels and other publishers to do so. Right now all my co-writes happen remotely. I pitch songs to domestic and foreign artists who consider outside material. I am in regular contact with our various sub publishers looking for ways to collaborate. I also aim to deliver songs that our talented sync team can get placements with. Angry Mob and I have a Joint venture for writer/producer-writer Rune Westberg and I also manage House music duo Schmarx & Savvy who signed with Angry Mob 2 years ago.

Connecting people who will make great music together. I have done it for years and still love to do it today. Connecting industry people globally and forging long lasting relationships is what I do best. I have missed attending showcases and industry mixers this year. There was no MIDEM, Reeperbahn, Songwriters Hall of Fame or ADE. Virtual Zoom meetings serve their purpose. We have found they can conveniently replace many in person meetings, saving time and money. However, when it comes to seminars and conferences, attending virtually doesn’t exactly cut it. Networking is so important in our business.

Above all, the most exciting thing for me is to hear a song in its raw format, just written, and envision its end result. When you have a potential hit in your hands, you know it. It’s like a high. To hear a song you believed in from day one played on radio for the first time (sometimes years later) or featured in a TV show or a commercial never gets old. Shelly Piken recently described me as a ‘Song Junkie’ during one of SONA’s Open Mic series. She is right! I love songs and song creators.

Although I stopped going to Dance clubs for some time (well, none is right now!) I’m still very involved in Dance Music and the current trends of House and Disco take me back to a place I loved. I hope clubs and venues of all types can come back in 2021. Watching an artist you signed and helped develop go from playing small venues to selling out a tour is wonderful. May 2021 brought changes in that respect so that musicians can make a living on the road once again. #saveourstages

If because of the years of experience in the industry, I can help young artists make fewer mistakes at the beginning of their career, especially when signing their first deal, that is very satisfying.

David Bowie for sure. He had the biggest impact on me. He was rock and roll perfection in my book. He made me feel it was ok to be different and to think out of the box. He paved the way showing you can reinvent yourself over and over again in the course of a career. Cat Stevens songs were also majorly inspiring to me growing up. I love songs that stand the test of time. What a beautiful timeless catalogue!

My favorite show, Schitt’s Creek, ended this Spring. I’m happy it got the accolades it deserved. Funny, emotional, and real. I love the way it portrays all types of relationships in a very matter of fact way. It’s an important show. I can watch it over and over and never get tired of it. Nowadays, we all need something to make us laugh, so if for some strange reason the show still has not made it to your ”must watch” list, do yourself a favor and watch it. It really is that good. I’m excited to watch Damien Chazelle’s The Eddy next and would recommend Mrs. America if you have not seen it. I watch a lot of documentaries. Crip Camp was very interesting and inspiring. The low budget Circus of Books documentary about the now defunct Hollywood’s gay bookstore owners who were civil right pioneers was interesting too. For cooks and food amateurs, Vivan Howard’s Somewhere South is a fun watch. On my list now, Showtime’s The Go-Gos and the Netflix Sinatra All or Nothing. I am a huge movie fan and going to theaters is something I really miss during this pandemic.

I listen to NPR and when it comes to podcasts, I like their Pop Culture Happy Hour podcast . I would also recommend songwriters listen to Surviving the Music Industry by American Songwriter. Michelle Obama’s podcast is also interesting.

I’m currently reading Mary Trump’s book and getting a good kick out of it.

Paul McCartney & Wings in Paris. I was very young. My sister took me. I knew right then that going to concerts was gonna be a big part of my life. I did not know yet I would end up in the music industry. That concert was the first of hundreds.

6) Tell us about your favorite place in the world

The Greek Islands. I always feel so at peace there. I have not been on a plane in 2020 at all but when air travel feels safe to me again, it would be my first choice of vacation. It’s just gorgeous there. Of course since I grew up in France I always enjoy going back there and seeing old friends and family.

The song “Beautiful Stranger” by Jake & Papa was featured in The Chi, a Showtime TV show. Ken Nana, member of the Los Angeles based electro-soul duo, MIKNNA, co-wrote the song. 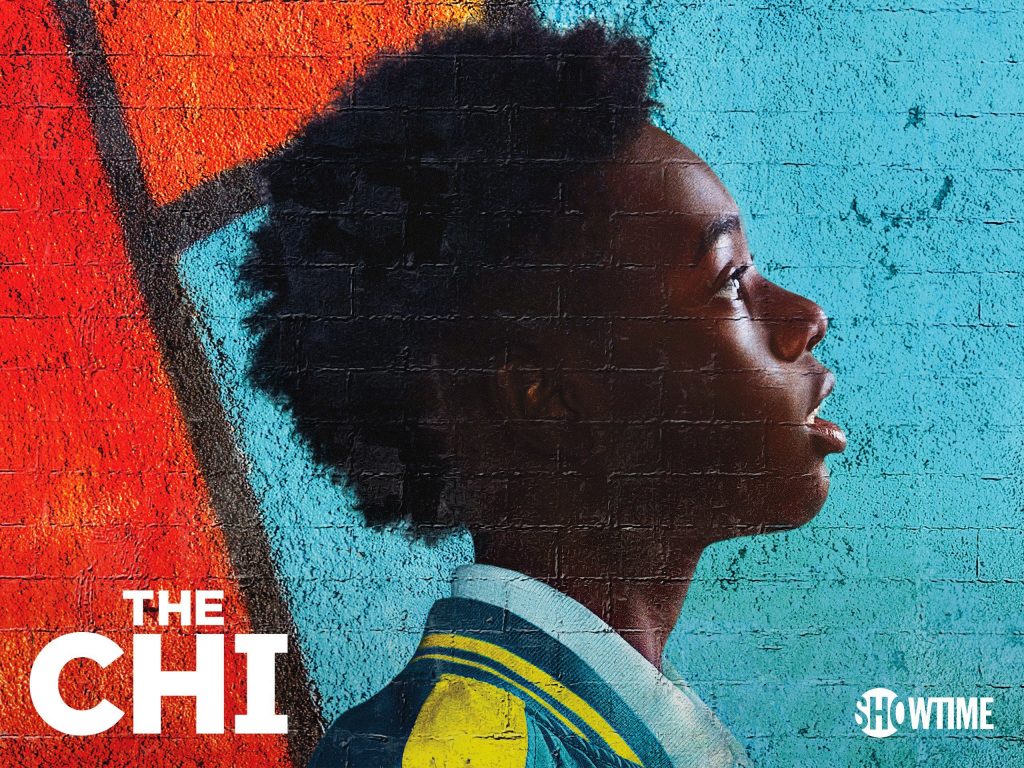 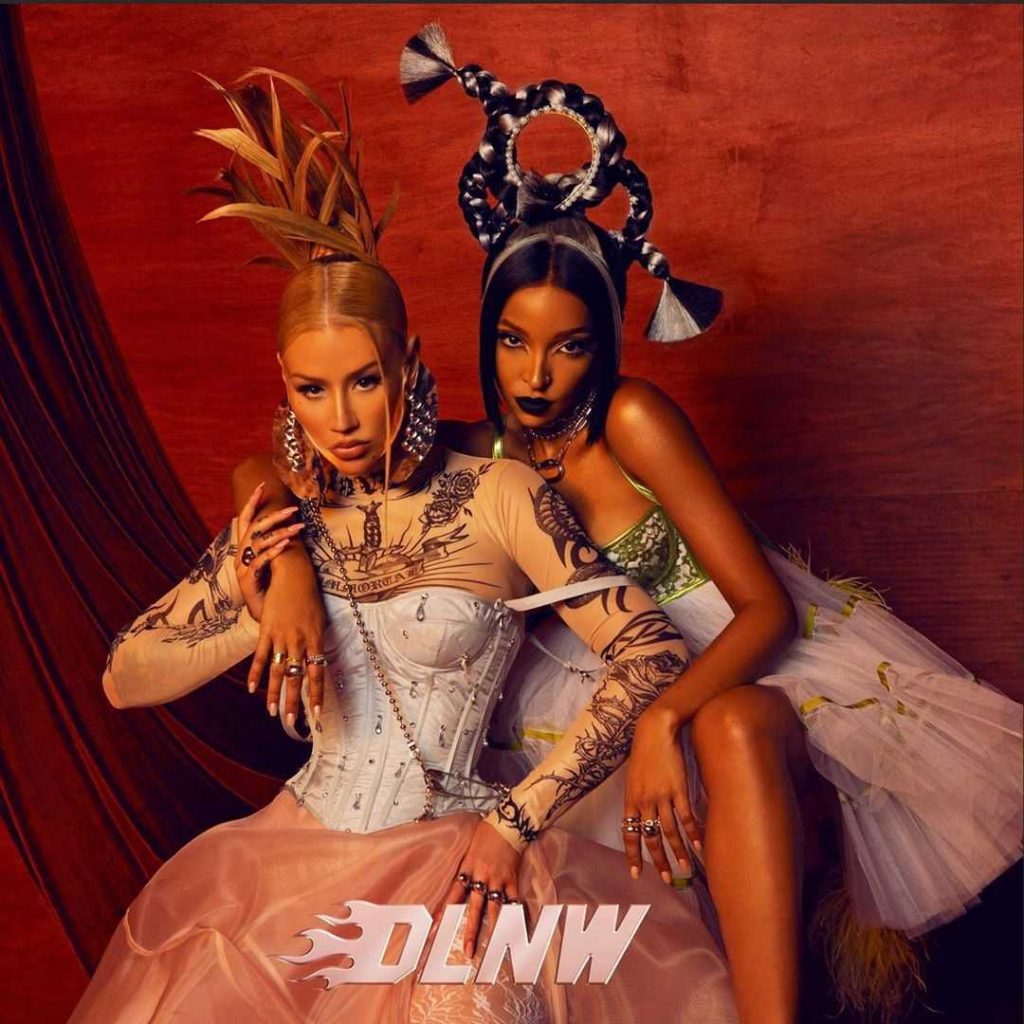 Jake Scott’s recent single “Like No One Does” crossed 10+ million plays on Spotify since its release at the beginning of 2020. His latest single “CWJBHN” feat. Josie Dunne (Atlantic Records artist) has garnered 1.3+ Million since its release in July.

BTWN produced and co-wrote the new single “That’s Okay” by independent artist Anthony Ortiz which was released on August 14.

Baywud released his new single “(We Don’t Have To) Walk Alone” on August 14. It’s the artist’s second collaboration with Angry Mob writer-producer Rune Westberg. The song is about the current state of the world; a world divided by race, religion, and politics. Baywud encourages unity, putting our differences aside, and learning to love each other despite our ego.  It’s a wish that we can somehow come together, open our hearts and move towards a better future. Read more here