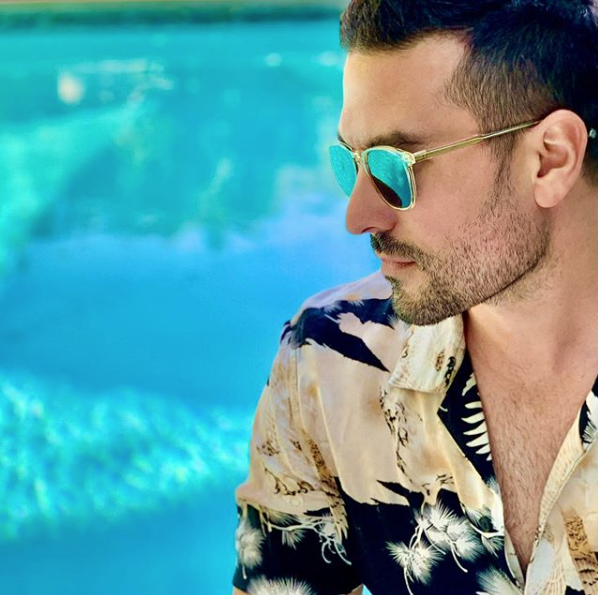 This Summer Daniel Capellaro, under his side project, DVNIEL, released his Summer anthem “Pink Lemonade”. The song conveys a chill summer-like vibe; something that you’d imagine playing over the speakers as you hangout poolside with a cold cocktail in hand.

In the weeks following its release, Daniel collaborated with several other artists to remix the song. The first remix was with the electronic-multi genre duo, ANG. The duo is known for their progressive trance and house style beats. Afterwards, Daniel teamed up with LA based DJ, POPOFF, to release his second remix. This remix combined elements of Electro Pop, Chill House and Hip-Hop to create a song that sounded more relaxed, uplifting with an overall cool vibe.

For the final remix, released in mid July 2020, Daniel collaborated with music producing duo, and fellow Angry Mob writers, Schmarx & Savvy. The duo had collaborated with Daniel before by producing & mixing his 2019 remix single of “Starlight”. The duo is known for their club bumping anthems such as “Tokyo (ft. Xira)”, “House Party” and “Somebody Real”. To that extent, the Schmarx & Savvy remix features pumping bass lines, huge build-ups and drops, and Daniel’s signature vocals.