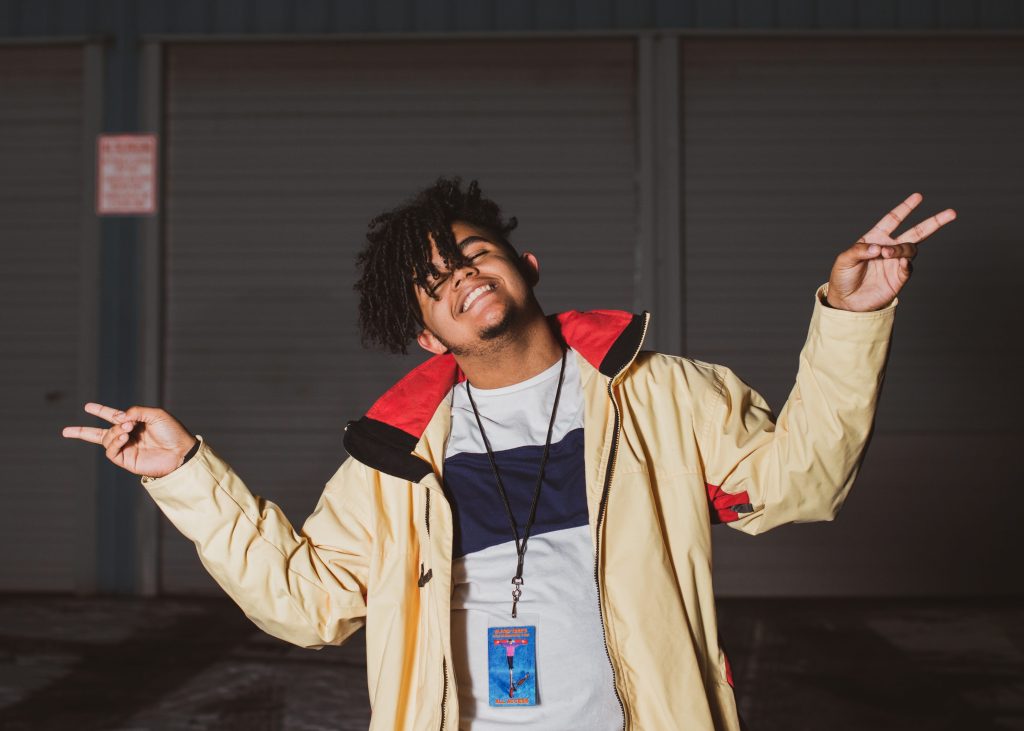 A prolific rapper that could be best described as a poet with a microphone, the 17-year-old Love-sadKiD, otherwise known as Ben McGibboney, has been recording music since they were in high school. A native of Irving, Texas, they self-released two albums in 2017, Love, Sadkid followed by Blue Compilation & two collaborative EP’s with fellow raper Dahm, Constellations I and Constellations II. They’ve also gone on to release a plethora of singles including 2019’s “Look at the Time”.

They’ve also established a presence on the touring front by opening for Hobo Johnson’s nationwide tour in 2018. Soon following the tour they graduated from high school and moved to Los Angeles to further pursue their musical career. They have built a impressive social media following which continues to grow as they consistently post new music videos & personal updates to their subscribers.

With an incredible ear for production & lyrical prowess that embodies their revelatory & candid perspective, Love-sadKiD is an exciting new artist to watch as they continue to work on bigger & more ambitious musical projects.