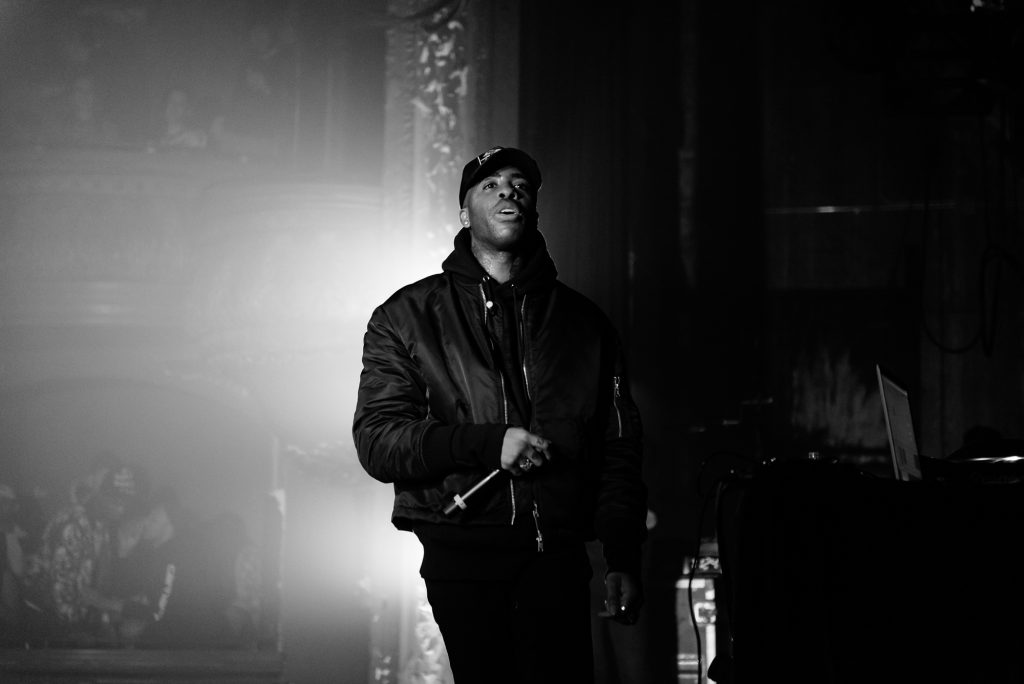 In 2017, KAMI released his first full-length album, “Just Like the Movies”, which featured appearances from Vic Mensa, Towkio, and Joey Purp, followed by an EP titled “Superstar”.

In 2018, he released another two EPs: “From Me to You” and “Very Slight”, a collaborative EP with Smoko Ono which included the popular single “Reboot” featuring Chance The Rapper & Joey Purp.