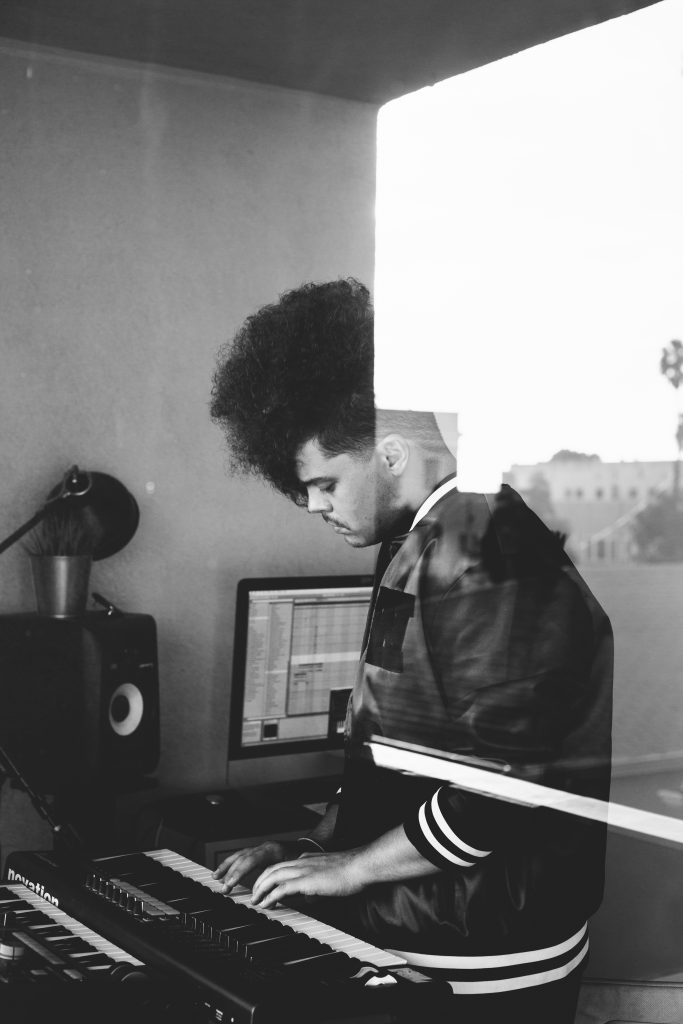 Verskotzi is an LA based artist, producer, and songwriter. Known for his diverse electro-pop sound, Verskotzi has received praise from The Fader, We Found New Music, All Things Go, and mentions in publications such as Rolling Stone and The Guardian. Verskotzi has drawn comparisons to James Blake, Bon Iver, Cherub, and Justice for his falsetto vocal styling, electro-pop melodies, and vast use of synthesizers & electronic beats.

He began his career producing and composing music for Film & TV – landing placements with Chevy, ABC, NBC, Volvo, MTV, and more. He moved on from strictly producing and composing to focusing on his own artistic visions and released his debut album “No. 90” in January 2019. The songs were solely written, recorded, and mixed by Joey in his bedroom studio while living back in Minneapolis with the exception of a few outside collaborators. He is now actively producing and writing with artists in Los Angeles, Nashville, Toronto, the UK, Australia, New York City, and more.

In 2021, Verskotzi released the ARC Series – three EPs with three songs each. ARC 001 combines warm, analog acoustic instrumentation with glitchy, digital electronic soundscapes in a way that takes the listener to a world all their own. ARC 002 depicts his recent decision to quit using alcohol and is his most vulnerable release as an artist to date. ARC 003 is his most major sounding release to date, and is inspired by the crazy story of him and his wife moving from Minneapolis to LA and in the process having their UHaul trailer stolen which left him with almost nothing but the clothes on his back.

Verskotzi has amassed over a half a million streams on Spotify alone, getting support from over 10,000 independent playlists, 6,000 song saves, and 265,000 listeners. Along with this independent growth came a huge spike in social media followers, up 16.5k followers across Instagram, Twitter, and TikTok.