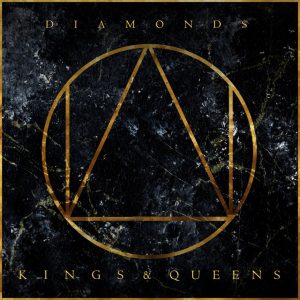 Diamonds is a raw and visceral progressive hip-hop record fueled by the light and dark themes of ambition and self-made swagger, rising up from a culture of injustice and payback. The EP aligns itself with the spirit of other artists such as Run The Jewels, Kendrick Lamar, Lizzo, Cardi B, Vince Staples, and Migos.