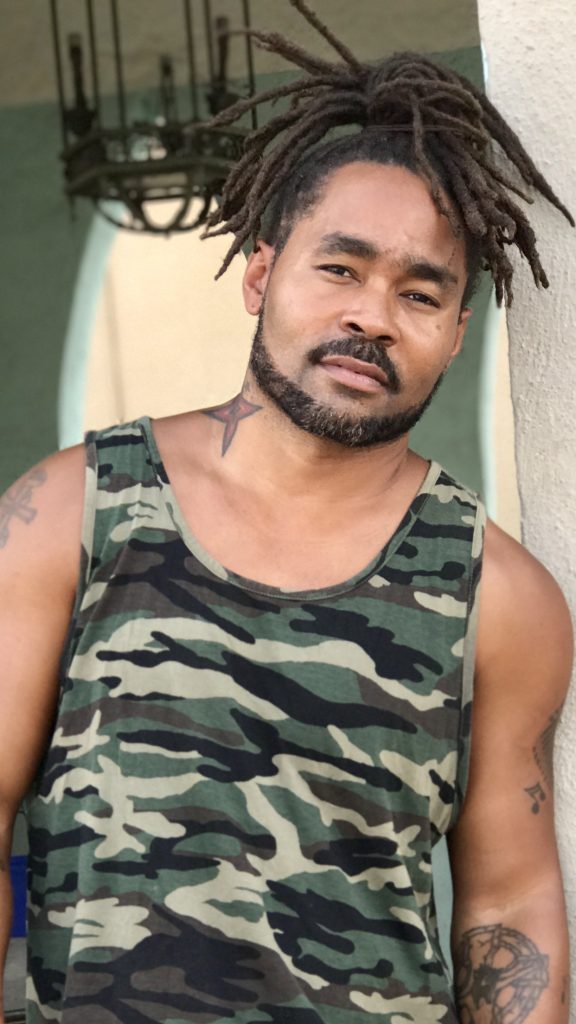 As an artist Vill has had success across the world with singles such as “Ride It”, “We On Fire” and many others. His current release, “Static” goes by his artist name Diggy Raw and “Targets” as Tha Vill. As a producer and writer, Vill has teamed up with world renowned writer/producer Alex Geringas and the duo having a lot of success in the T.V. and Film world. You can hear some of Vill’s work on shows such as Dreamwork’s All Hail King Julien and Home as well as Blockbuster movies, Ice Age Collision Course, Nut Job 2, Lego Ninjago, and more. Vill has also written and produced for major and indie artists as well as Kpop.

Vill is known around the world for his experimental cutting edge singles and music videos. His single “Ride It” was in heavy rotation for more than a year on Canada’s Much Music video channels being one of the most requested radio songs in Canada. Additionally, his single “More Than Friends” took over international dance floors and has become a favorite with club DJs across the U.K. It was a Top 10 hit on the DMC R&B Club Chart and number 1 on Australia’s ZFM. In the U.S. he wrote and sang the hook to the huge underground record, “California Dreams” which had over 1 million downloads in 1 week featuring The Game, Ya Boy and Eastwood.

As a writer and producer, Vill has had international success. Two of his songs he penned charted with K-Pop Superstars Super Junior and William Chan. He has licensed a number of his own songs from his extensive library to TV, film and retail music outlets.